They say “Love is a battlefield.” In my case, mealtimes are battlefields. Once upon a time, my kids eat everything I serve them, including fruits and vegetables. By the time they were two, feeding them was a struggle. They refuse to eat what I cook and prefer anything fried or breaded. My kids’ menu is limited to:

Even fried chicken from Jollibee or McDonald’s don’t excite them. It didn’t matter to me that much since they were still drinking milk and yes, I have to admit, I don’t want to be stressed out anymore. When we started going yaya-less, everything else seems more stressful. I constantly have to prepare their breaded fish and feed them with this twice a day.

Yes, I know that was wrong, so I decided to change their eating habits. At the start of this year, I slowly introduced different dishes during mealtime. It was a struggle and there were a lot of crying, shouting, and saying “No” because I made them eat. Eventually, they got tired and just ate whatever I cook. Slowly, mealtimes are becoming less stressful and as of this writing, they’re eating like real human beings already. We’re still working on veggies, but I’m glad that they got out of the Picky Eater Zone.

What did I do? Here’s what:

1) Avoid cooking separate food for them.

This was the most important step in getting them out of the Picky Eater Zone. I always cook their favorites just so they will eat during mealtime. This was so wrong and didn’t help a lot because they ended up being picky eaters. I stopped cooking separately for them and let them eat what’s on the table. No special treatment.

I don’t do bento because unfortunately, I don’t have the skills. I just assign different names to the dishes that I cook to make my kids eat.

I got this idea from my cousin whose daughter doesn’t want to eat veggies. One time, my cousin put squash on her daughter’s plate, which the latter refused to eat because it’s veggie. My cousin said that it’s “yellow meat” and surprisingly, her daughter ate.

In my case, my kids love chicken. Once I say we’ll have fish or pork for ulam, they will refuse to eat. What I do is I just assign names for each meal that I cook. Breaded fish is “candy chicken” according to my daughter, salmon is pink chicken, and beef and pork are brown chicken. It’s just a simple tweak on the names, but surprisingly, it did make a difference. 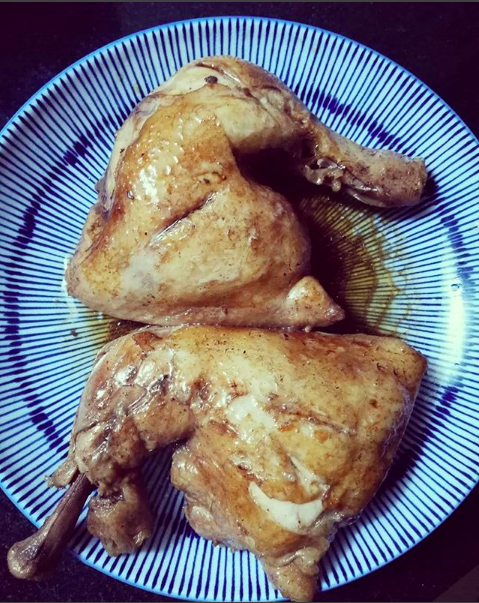 Not the best presentation, but my kids loved this Soy Chicken.

3) Do not give them snacks at least an hour before scheduled mealtime.

My kids are into sweets. Who doesn’t? Still, I schedule their snacks and make sure that they won’t eat their favorites at least an hour before meals. This will compromise their appetite, which means eating less during mealtime itself.

A child’s lifestyle is dependent on parents – and the reason is obvious. If the parents are living a sedentary lifestyle, then it’s not surprising if the kids prefer watching TV than running around.

To stop them from being a picky eater, the husband and I became role models for healthy eating. We let them see us eating veggies and eating what’s on the table. We try to be enthusiastic as possible to encourage the girls to eat. We also don’t buy junk foods and soda (although I have to admit, chocolates are part of our grocery) so they won’t see us eating one.

Kids follow what they see from their parents, which is why we make sure we eat as healthy as possible.

Let’s face it. Kids won’t immediately ear foods that are unfamiliar to them. It takes a lot of time and some getting used to before they dig in and finish what’s on their plates.

What we do is we take it one “subo” at a time, no matter how slow it is. I know how annoying this could be, but slow and steady is better than stuffing food in their mouth.

This seems contradicting. The point is kids won’t learn how to eat different foods if we constantly give in to their demands. Be firm during mealtimes and let them eat what’s on the table. I avoid cooking breaded fish when they start crying because it defeats the purpose of me, changing their eating habits.

On the other, never force because doing so might make them hate food. Parents should learn how to respect their kids’ appetite. My kids don’t rave about everything I cook and I understand that there are some dishes that are too complicated for their tastebuds. I let them eat at least five spoonfuls and if they said that they really don’t like them, I don’t force. At least they tried, right?

How about you mommas? Are your kids picky eaters once upon a time? What did you do to change that? Let me know by leaving a comment below. I would love to learn from you too. 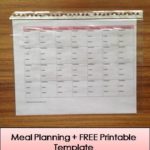 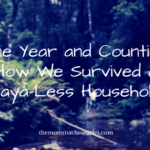 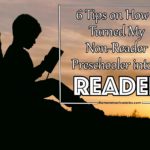 How I Turned My Non-Reader Preschooler into a Reader 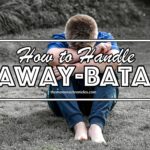 How I Handled “Away-Bata” in My Daughter’s School