Teach Your Child How to Add with the Help of Cards 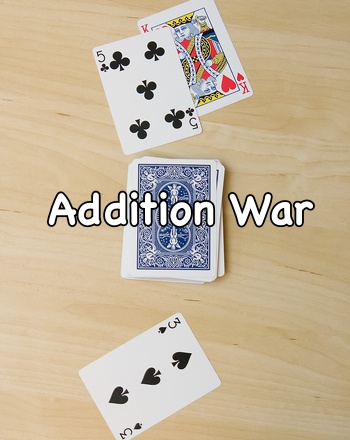 My eldest daughter is currently in Kindergarten. Before their semestral break, she was already introduced to the concept of addition and subtraction. To help her understand the concept, I used Lego and popsicle sticks since it could be challenging for a child to visualize the concept of adding and taking away numbers. She was able to do it easily, but as a parent, I want to continuously challenge my kids to help them do better.

Did you know that you can also use cards to boost a child’s adding skills?

Check out this simple card game from Education.com

Addition War
Are you tired of addition worksheets? This fun, addition focused take on the classic card game War is a great way to help your child learn a bit of math! It’s fun, it can be played practically anywhere and best of all, it’ll help your kid master her addition skills.

The good thing about this simple card game is that it teaches the child how to add numbers mentally – a skill that could come in handy as s/he deals with more complex math concepts in the future. Go ahead and try it out!

From Spoon-fed to Self-fed: How to Teach your Kids to Eat Alone 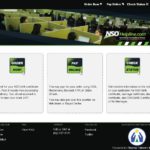 NSOHelpline.com: The Travel and Hassle-Free Way of Getting an NSO Birth Certificate